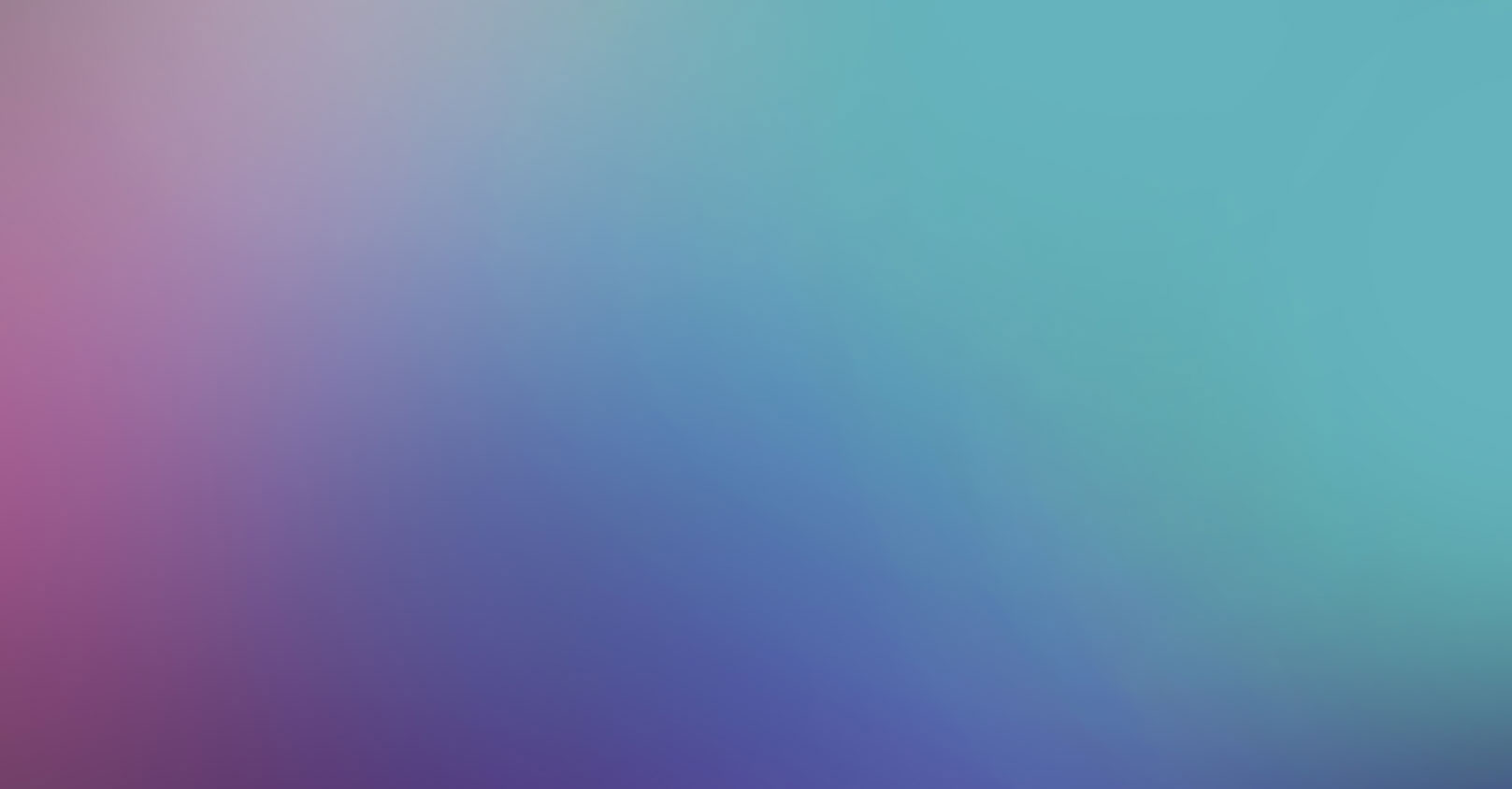 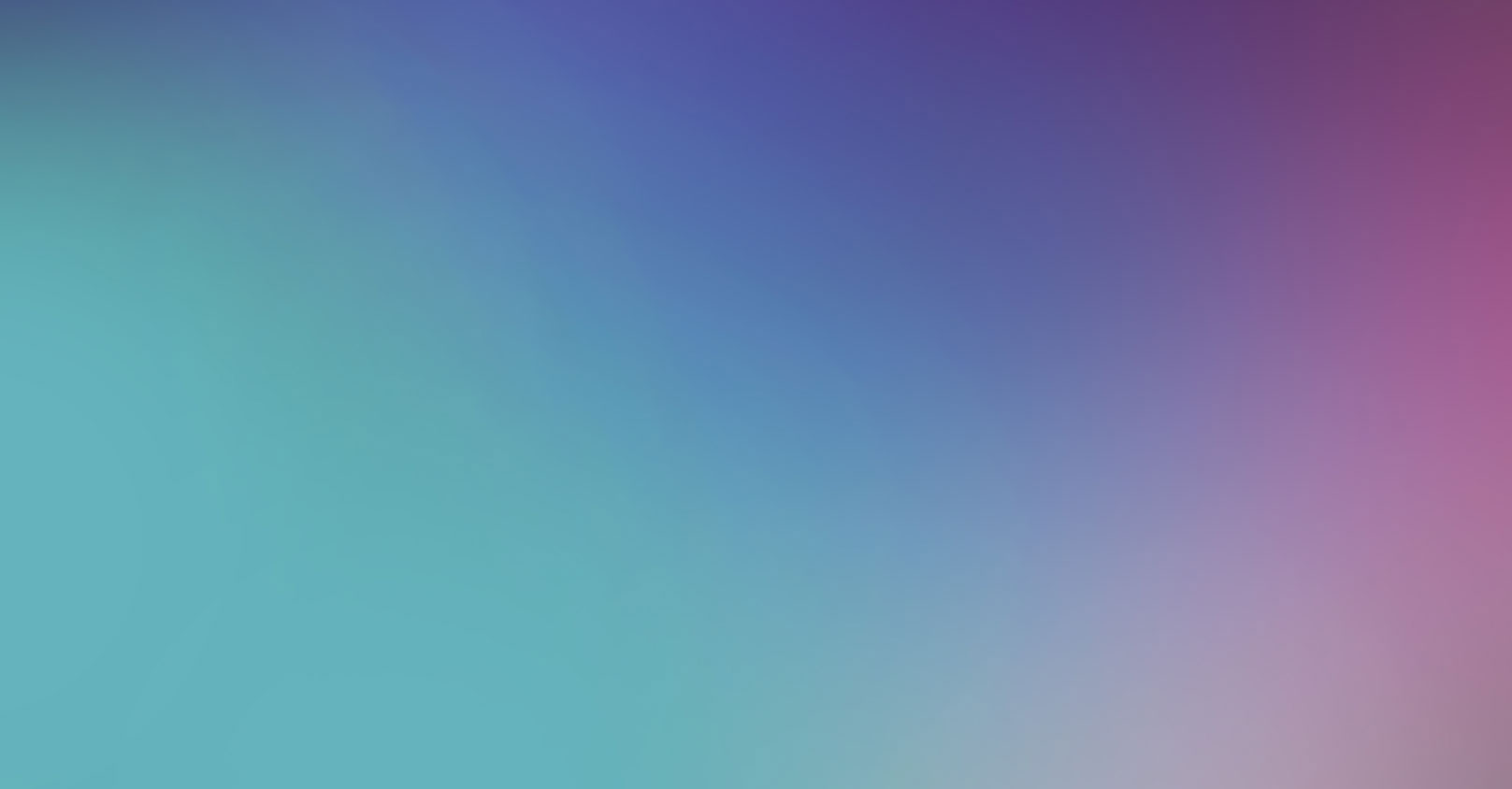 "IHI Hauzer Techno Coatings: we wanted a system that would also allow us to streamline our business processes."

IHI Hauzer Techno Coating replaced the old PDM system (ProductStream) for PRO.FILE PLM and the old ERP system (Acto) for Exact Globe.
It was a lot, but that meant that IHI Hauzer only had to turn everything upside down once. Implementing an ERP and a PLM system at the same time caused a lot of headaches and took more time than expected but remained under control.

About the implementation of PRO.FILE and its purpose

The reason for the entire operation was the internationalization of IHI Hauzer. The manufacturer of vapor deposition coating machines for the automotive and tool industry, now also has branches in China, Japan and Spain, in addition to Venlo. The ERP system - Acto - could only process the Dutch language and only cope with the Dutch tax system. If automation were to be taken, they wanted a solution in addition to ERP that could streamline business processes. Therefore, the PLM system PRO.FILE has been chosen.

Hauzer Techno Coating Hauzer Techno Coating develops and produces machines and technology for applying coatings. The company was founded in 1983 in Venlo as a family business and has been part of the Japanese IHI Group since 2008 and operates worldwide. Hauzer supplies technology for both decorative and industrial purposes. The different coatings on metal or plastic serve, for example, as protection against weather influences. In addition, coatings are applied to components in engines and machines to extend service life and reduce wear and friction. Currently, 120 people work in Venlo, almost half of whom are in development and research. Hauzer obtains most of its turnover outside the Netherlands, including through four competence centers in Spain, China and Japan. The broad clientele includes manufacturers of sanitary ware, cars, jewelry, electronics, instruments.

Together with PLM Xpert, IHI Hauzer is building a single, integrated ERP-PLM solution that controls the entire primary business process.

When your current PDM has reached the limit of its capacity....